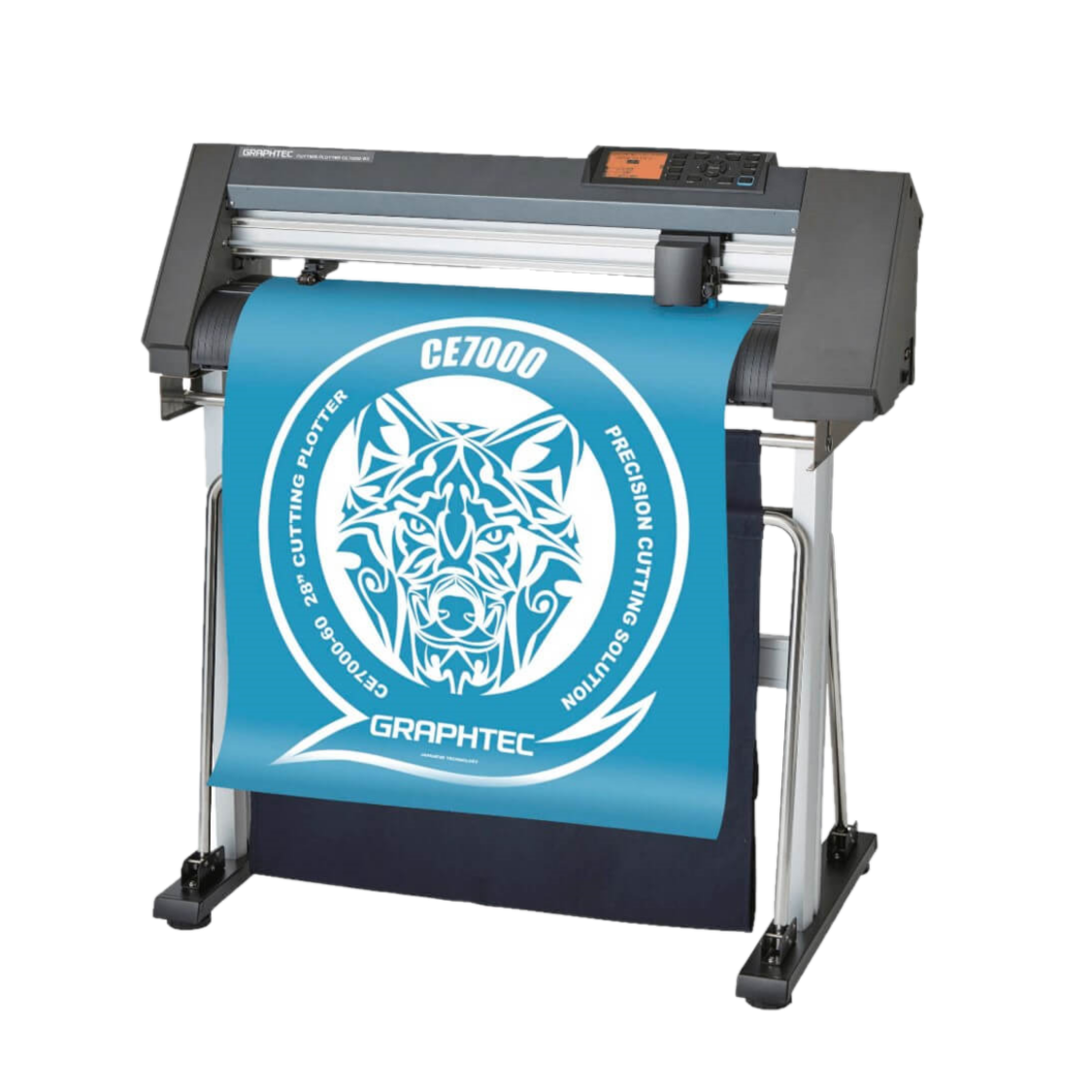 The BRAND NEW Graphtec CE series plotter is here in the guise of the CE7000 and it’s packed to the rafters with great new features some of which were once only available on the flagship FC series range of machines.

The CE series sometimes gets tagged as Graphtec’s “entry-level” cutting plotter but in reality, it is far more than that and is what other manufacturers would be proud to class as their flagship model. CE series plotters always benefit from the inclusion of trickle-down technology from prior FC series machines which makes the CE Series one of the best value for money cutting plotters currently available.

The new 7000 version of the CE series raises the bar once again on the popular “engineering class” plotter and opens the CE up to a new wider format market for the first time with the inclusion of 130cm & 160cm versions which are bound to be a popular choice for print & cut customers.

Join Us On Social Media

From everyone at Graphtec GB, we would like to thank you for your continued support and custom throughout 2021. We... 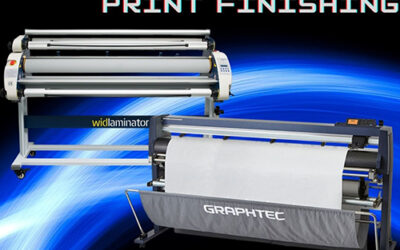 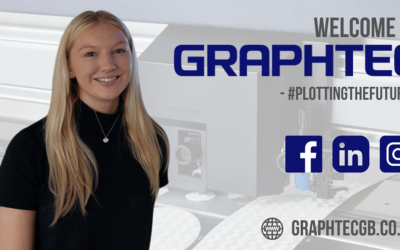 Graphtec GB warmly welcomes Ellie Webb to our growing Sales & Marketing Team. We thought we would ask Ellie a few...

You have Successfully Subscribed!