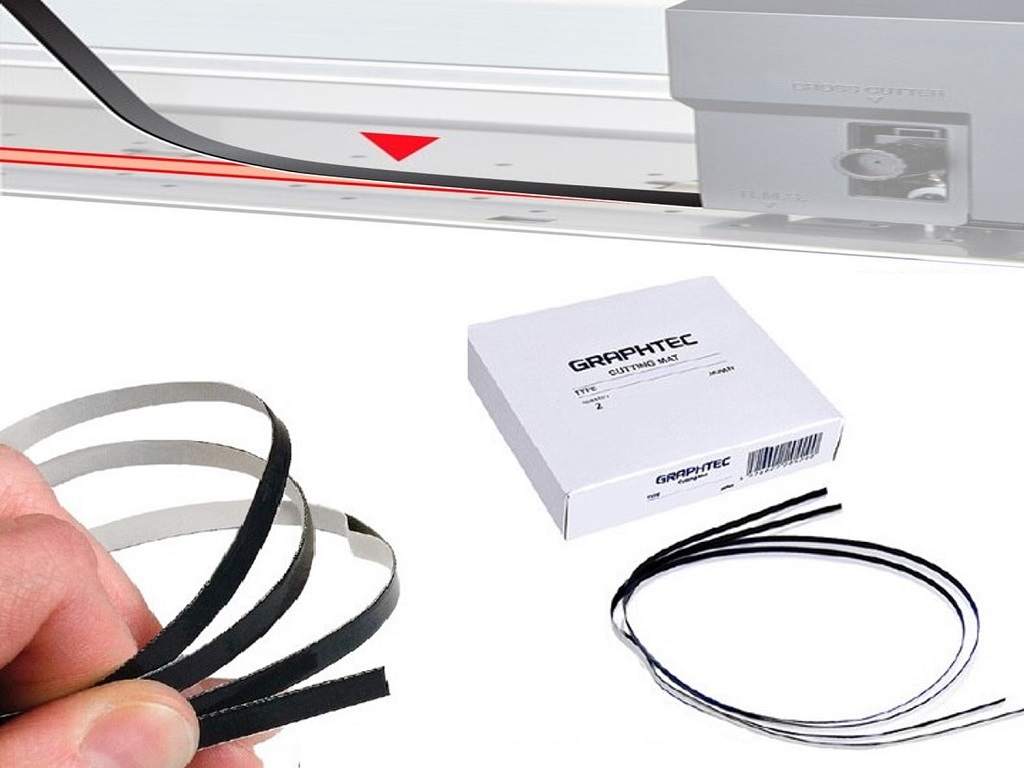 Cutting Strips are a sacrificial part of the plotter and are designed to protect the body of the machine from damage caused should too much blade be exposed during cutting operation. If the cutting strip wasn’t there then the blade would cut into the machine body and potentially cause the cutting head to fail as well as instantly destroying the blade, having a sacrificial cutting strip directly under the cutting head eliminates this from happening.

Just like blades, the cutting strip on your Graphtec cutting plotter will wear over time and will need replacing this is most evident if your machine isn’t generating accurate cuts even directly after the blade has been replaced.

Standard Cutting Strips are made from hard wearing Teflon which allows the blade to be repelled to a certain point but if the blades does penetrate into it then the blade will not be severely damaged.

For FC Series machines, media can be Die-Cut without the use of a cutting mat / carrier sheet but the machine will need to have a Soft Landing Cutting Strip placed on top of the standard Teflon Strip.

You must not attempt to Die-Cut on a CE Series machine without the media being fixed to a Cutting Mat / Carrier Sheet. 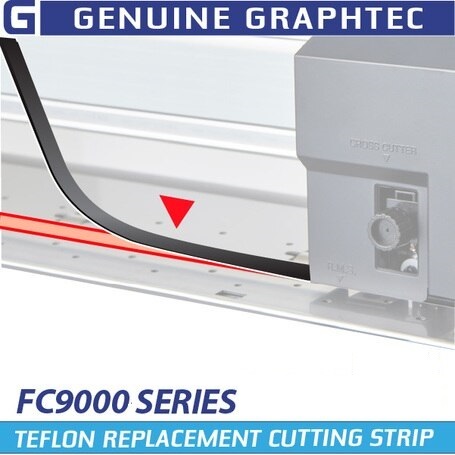 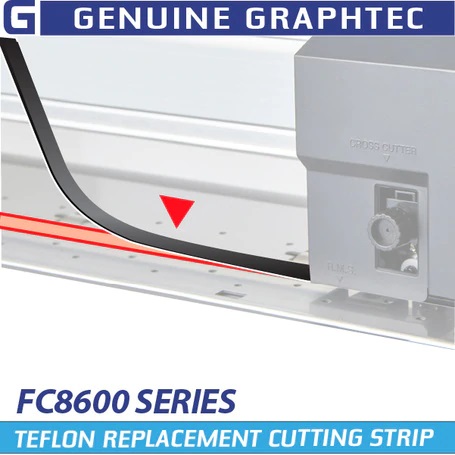 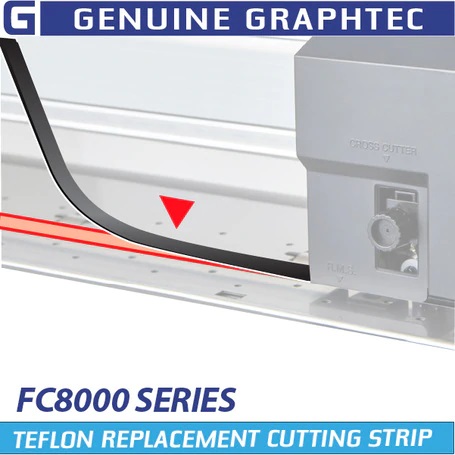 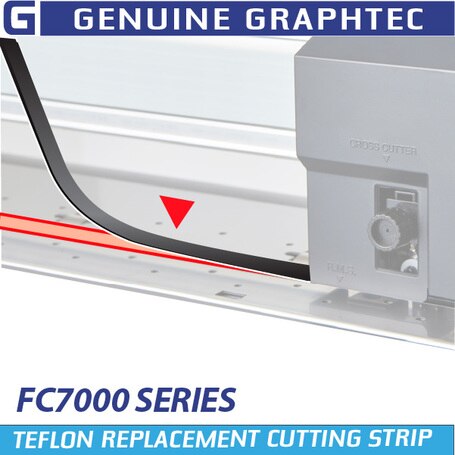 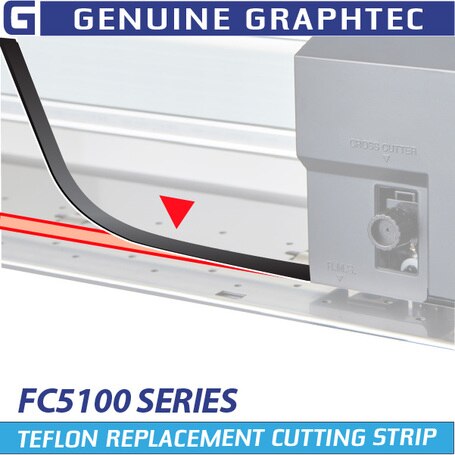 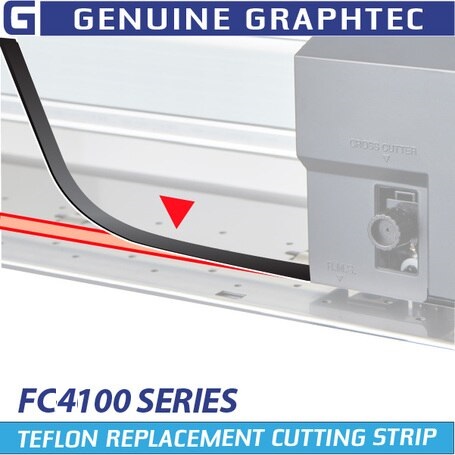 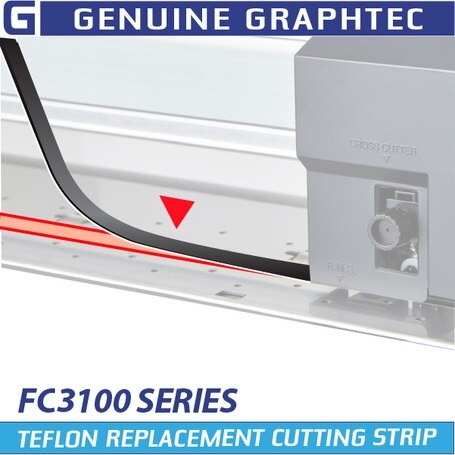 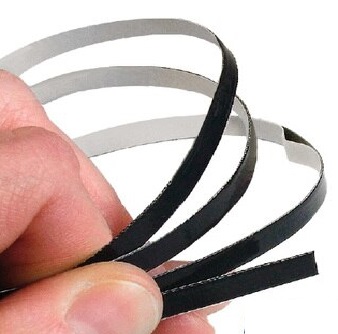 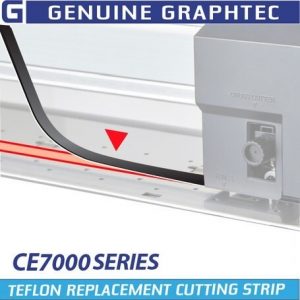 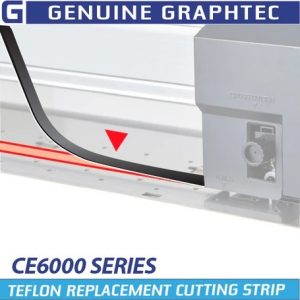 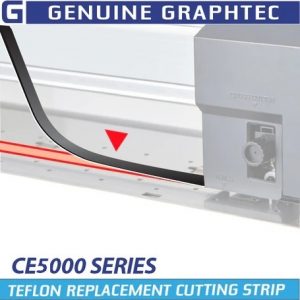 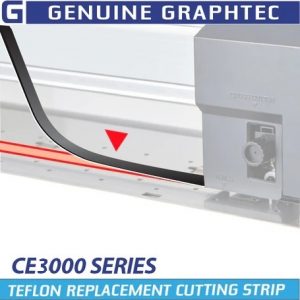 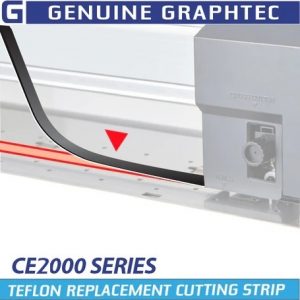 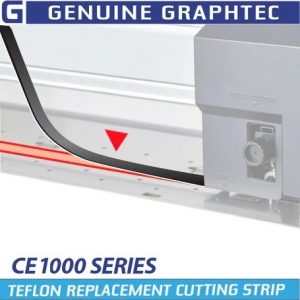 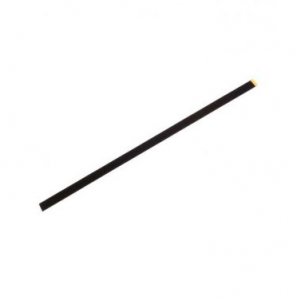 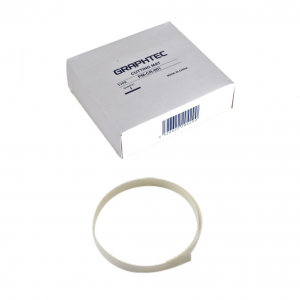